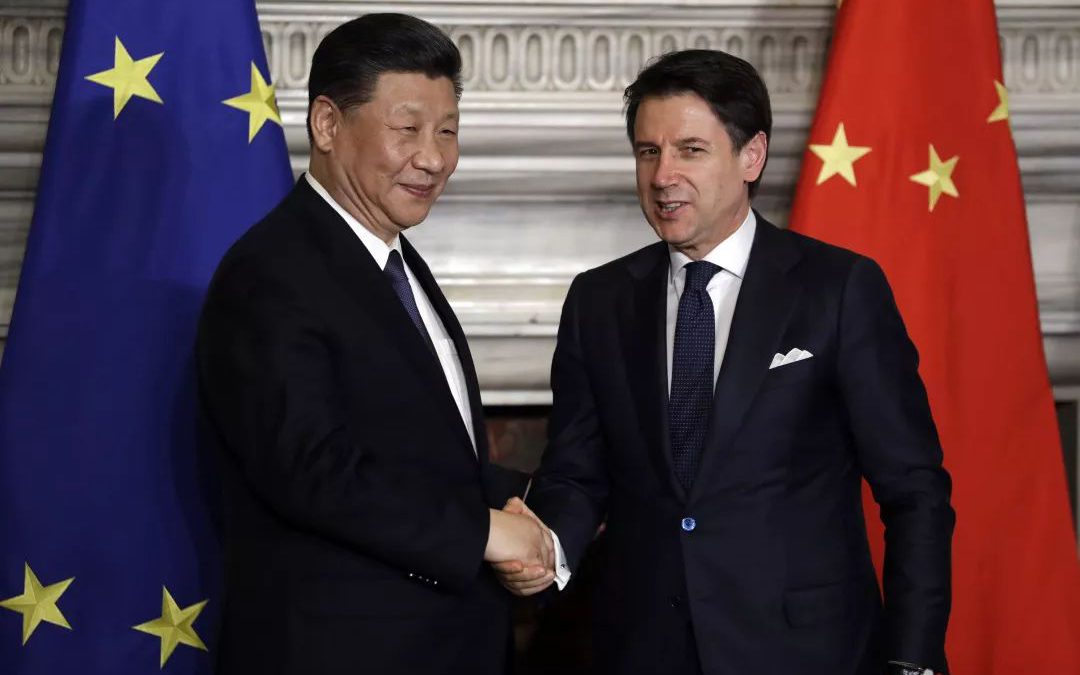 After more than four years, considering the nowadays attention given from the media to the silk road topic, I have decided to take some credits for the first Chinese delegation that came to Italy aiming to sign agreements in the silk road sphere.

Thissubject is now really popular all over the world and discussed by all the leading newspapers, but in its early stages just four years ago.

The first speech of the Chinese President that exposes this project was on the 7th September 2013, less than two years later, the Chinese delegation (76 representatives) organized by the China Public Diplomatic Association (CPDA) visited first the Milan Expo (21st -22nd of July) and then moved to Venice (23thrd of July) where took place the Silk Road Cities Cooperation Forum. 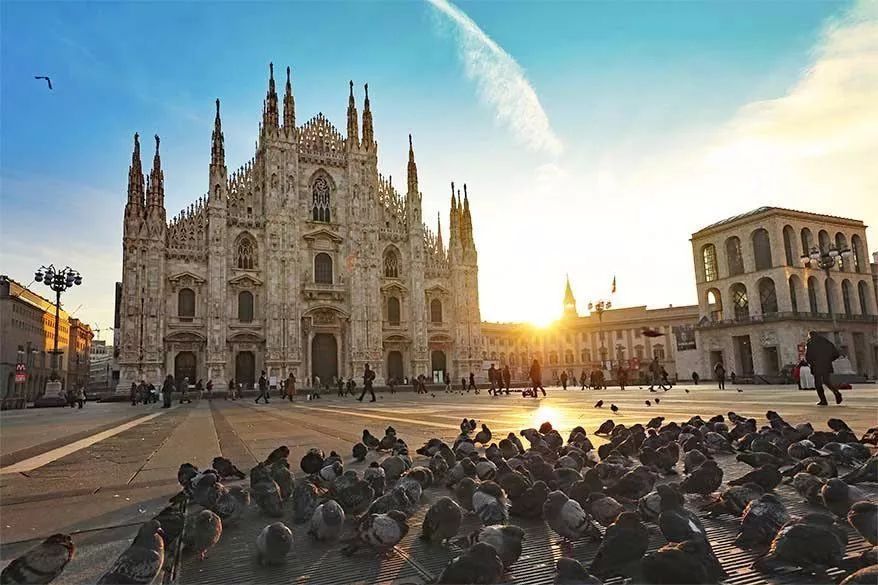 In Milan, the morning of the 22nd, the delegation took part in the event &quot;2nd China-Italy conference on cultural diplomacy and creative industries&quot;, special guests’ appearances by the Chinese ambassador, the mayor of Milan, and the president of the region.

In the afternoon, we led the delegation to visit the Expo and after we reached Venice by train.

The forum of the day after, one of the first in Italy in which title was mentioned the Silk Road, and were took part many personalities of both the countries, ended successfully with some collaboration projects singed and the inauguration of the venture “Belt and Road Culture long march to Milan Expo.” 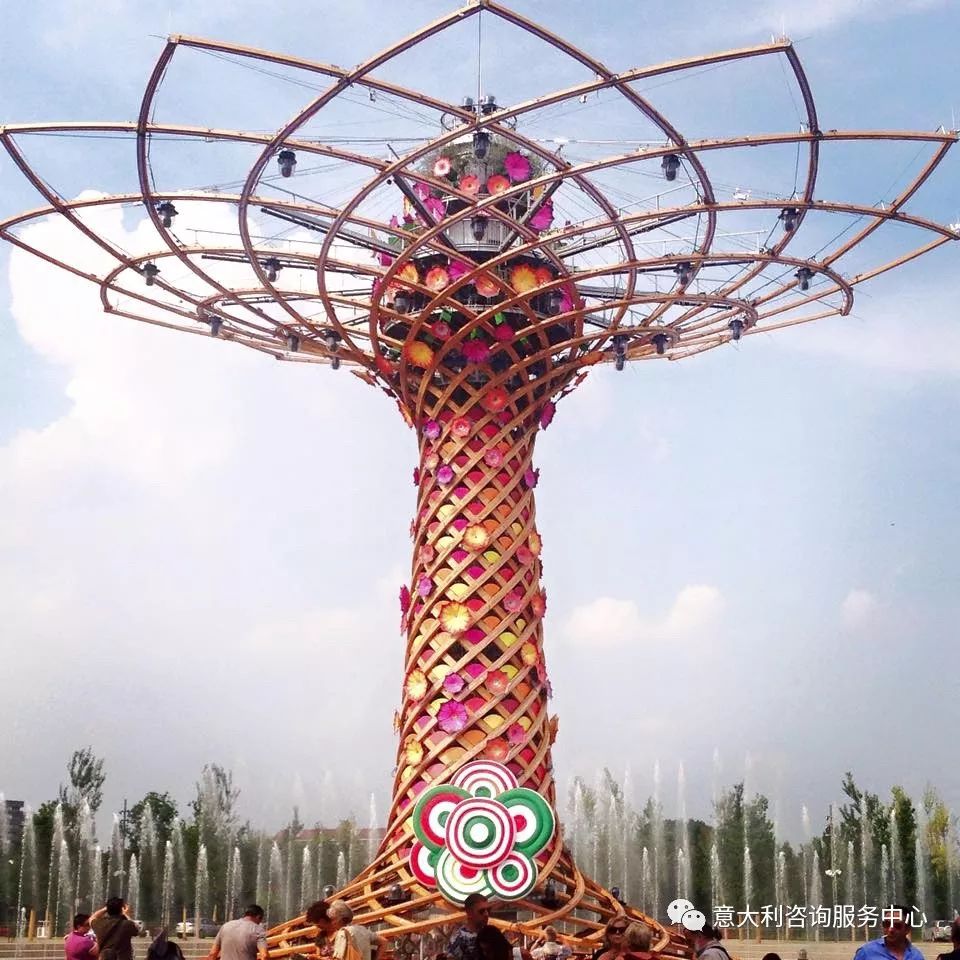 I was the general coordinator of the delegation for the Silk Road City Forum.

Besides the preparation work of the activities, the most important assignment was to make sure every representative knew his task, where to go, and take extreme care of the previews aims. 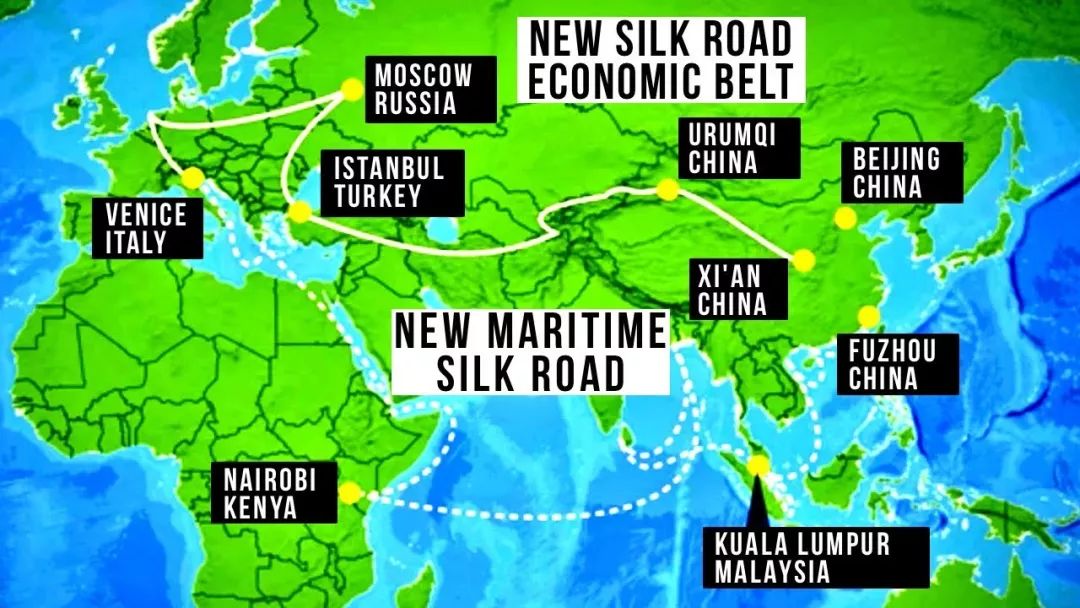 These were three of the most demanding days of my life. When I arrived at Malpensa from China, on the 21st of July, I witnessed an unreachable performance from my Wechat: 875 messages in the common chat of the delegates.

Who had forgotten the name of the hotel, who needed translations, who needed advice about his speech, who was communicating a delay, who was asking if in Venice was necessary a “Gondola” to move in the city…

At first I was obviously shocked then, during the trip to the center of Milan, I patiently answered to all the requests and I re-posted the program and every useful address.

The night of the 21st of July I have been for the first (and hopefully the last) time in a 5-tables dinner, where I had to eat alternately and simultaneously (as only important Chinese businessmen could do) since I was the only Italian present who spoke Chinese. Anyway, I assisted to some funny moments too, like when someone asked me to follow him for the following days, generously offering money, when I had said to everybody that, as the coordinator, I had to provide time to everyone with no biases.
The day after, in Milan, it went all smoothly, and in the evening, I was extremely grateful to the three interpreters given by the Italian side to help the Chinese delegation. 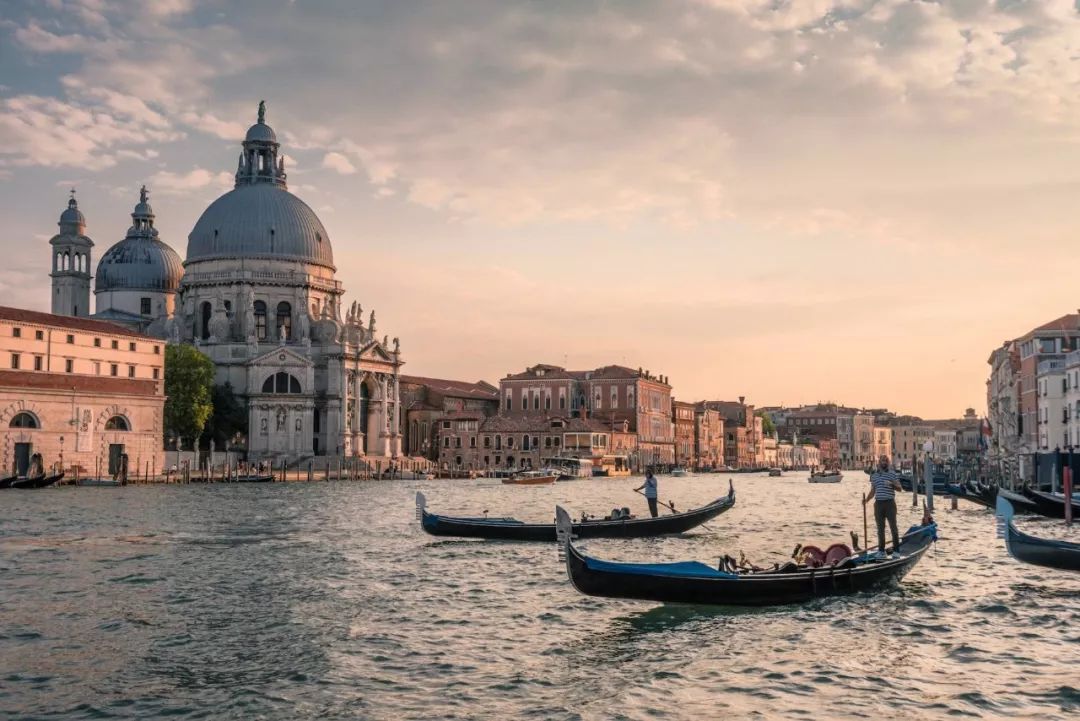 After we visited the Expo, we arrived in Venice, where I helped some Chinese speakers to check and edit their texts.
The Forum in Venice was a preparatory step that would be repeated in the next years in both countries leading to the signature of the agreement at the begin of this year. 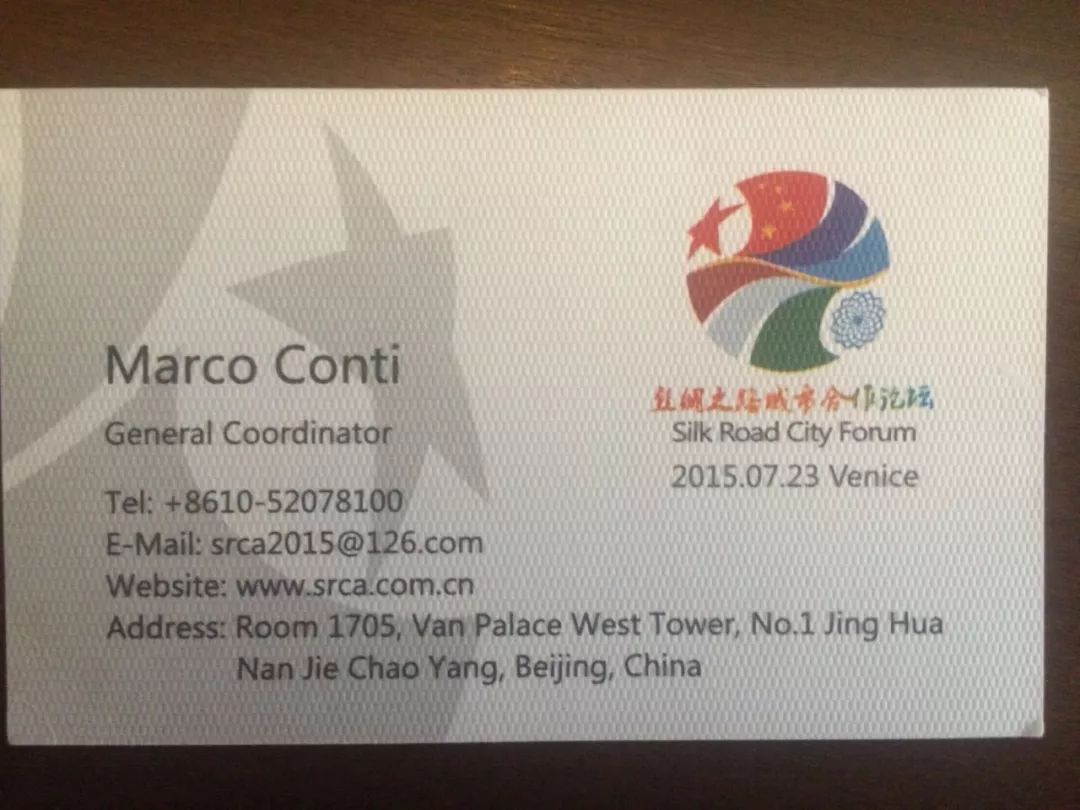 During the evening reception in Venice, I was approached by a well-known Italian politician who asked me why I was working for the Chinese Government. I answered that I work for me and anyone else, but I was asked to help by some friends who invested important roles in the Chinese Government. He looked at me as I was an alien; now, after four years, I’m glad that the number of “aliens” is growing, bringing an essential contribution to the improvement of the relations between China and Italy. 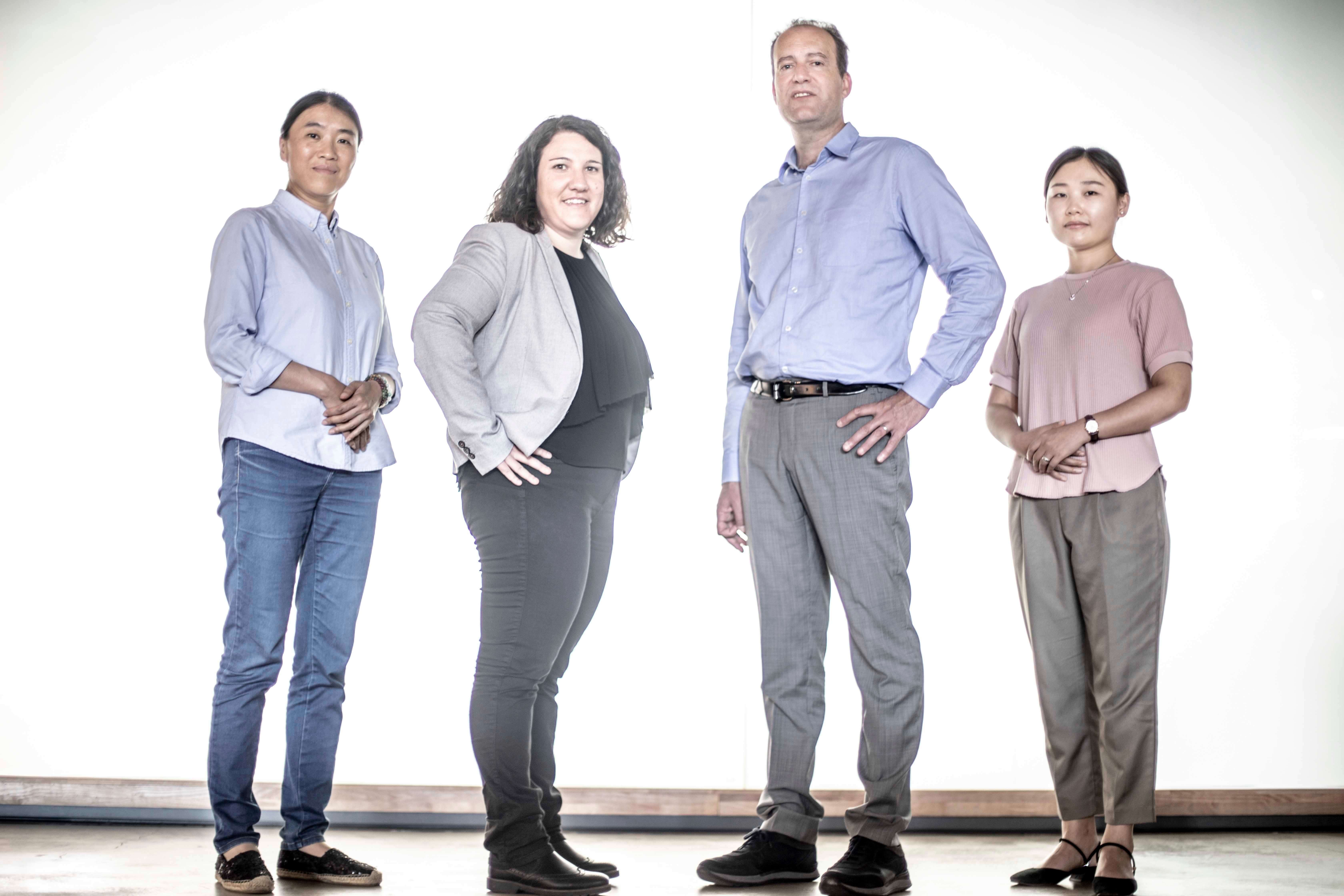