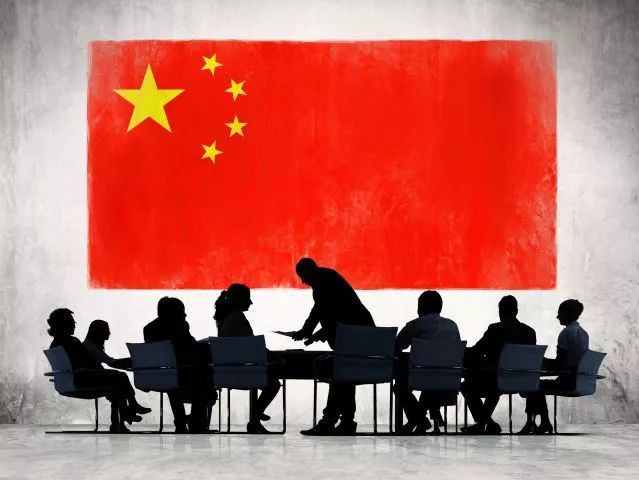 I live in China, and I read daily newspapers from all over the world. I always remain disappointed by how the China issue is described in most of the foreign media. Every negative aspect of China usually gets the first page and plenty of comments; the good facts about China are not underlined and get no exposure
usually. Why?

China has grown up too quickly in the political and economic arena in the last twenty years; it is prominent for its numbers (population, factories, consumers, tourists, news, etc.) and does not participate in any political-military alliance (as Nato). So, to tell quickly, too quick, too big and not controllable. 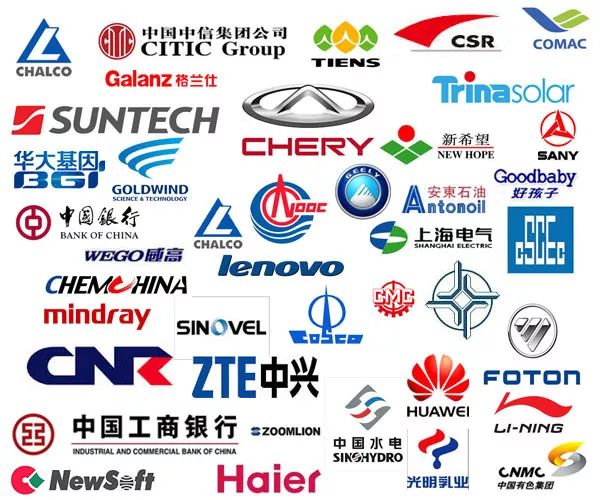 Add to it that the Chinese companies are economically aggressive inland and abroad, in some situation helped by State incentives, and the main reasons are explained.

Most foreigners who have never been to China and regardless talk about China, believe what they read in most of the newspapers and have many prejudices, of which the most popular are:

1) Chinese cheap and low-quality products and Chinese shops abroad have compelled many companies around the world to close their business.

2) Chinese can produce affordable products because the salary of the workers in the factory is incredibly low, and they have no right to protest. 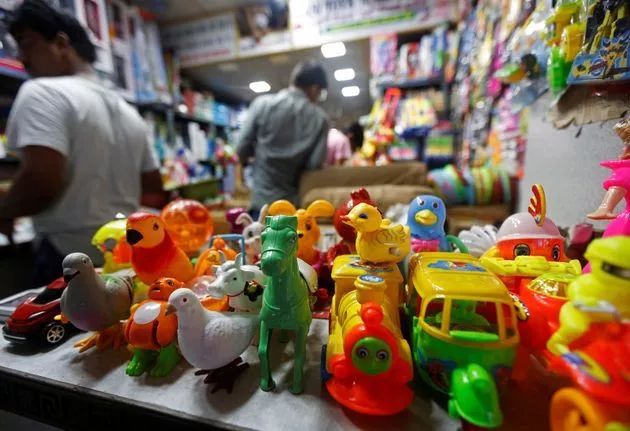 3) Chinese mistreat some of their minorities and, once they will be the first power in the world, they will start to harm other weaker countries.

4) Chinese food is just fried banana and Cantonese rice (what is offered in most of the Chinese restaurant abroad).

5) Most of the Chinese people still ride a bicycle, and they live with one dollar each day.

6) Chinese do not invent anything; they just copy.

7) Chinese do not respect the signed contracts.

Above are the prejudices of the foreigners who have never been to China: once somebody arrives here and start looking at reality with objective eyes, realizes that the truth is different. 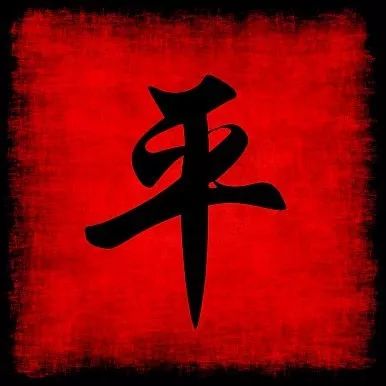 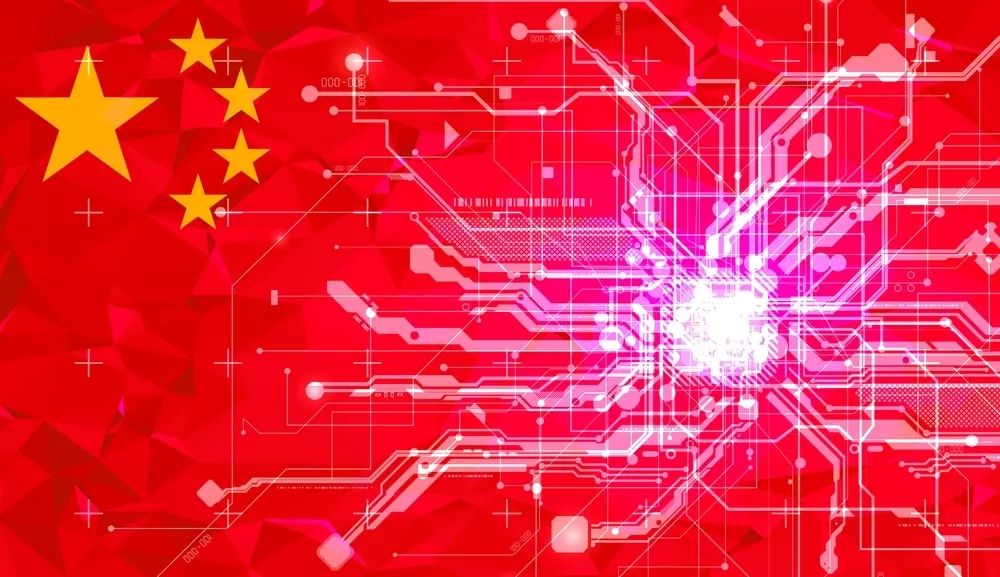 1)If cheap Chinese products arrive abroad, it means there is a market-driven request. For low-income persons in foreign countries, affordable products are a godsend. If they are legal and safe, I do not see the problem. The Chinese shops in Italy, I know, out of my experience, that they accept less margin and run the business with family members, from that derives lower prices.

2) Ten years ago, salary in China was much lower than European’s, nowadays, in some sectors it is even higher, and inside factories, the average wage tripled respect ten years ago. 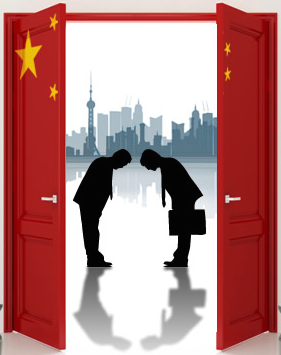 3) China has never, in his history, attached any country abroad (Vietnam and Korea cannot be brought as examples). What they do inside their Country has to do with their policy and also on this matter there have been many mistaken concepts, taken as truth abroad, without seeing the situation from a different
perspective. 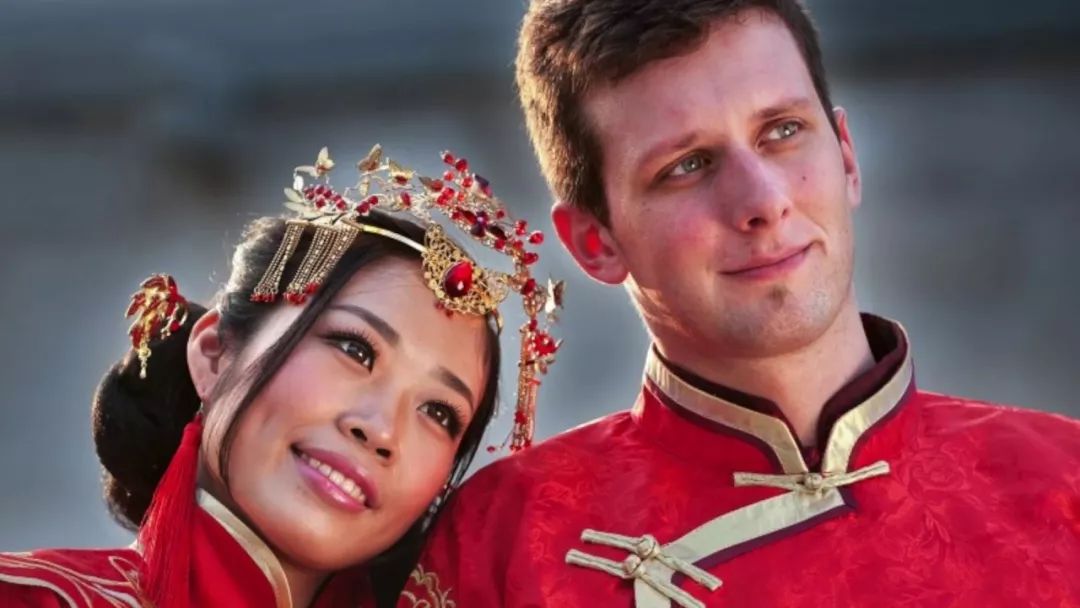 4) Chinese food is one of the best in the world, for the combination of ingredients and diversity of dishes. This judgment is what I hear in 95% of cases when I bring a foreigner to eat Chinese or when I speak with foreigners who live in China. The Chinese restaurants abroad, except for some exceptions, were meant to satisfy the local taste, and in most of the situations, the cook was not specialized in real Chinese cuisine before going abroad. 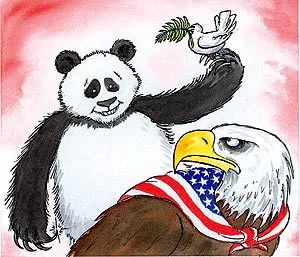 5) It is enough for everybody to come himself/herself to China and see how ridiculous is this assumption.

6) This was maybe valid until ten years ago, nowadays China has cutting-edge technology in many sectors (AI, electric cars, payment service, etc.) and proof of that is that the real reason why Trump is imposing tariffs on Chinese products is that he is afraid that the USA will lose its technology leadership soon. 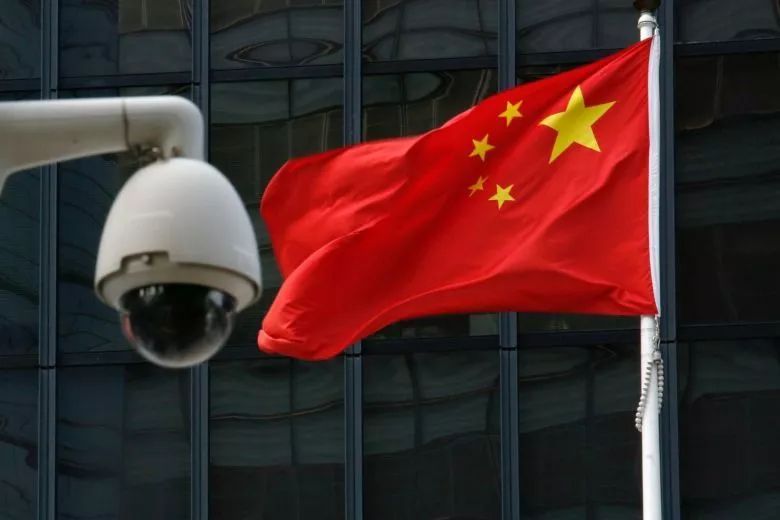 7) Chinese can change ideas easily about a business concept that has been discussed for long and agreed, but this has to do with a business environment too dynamic, flexible, and competitive. Chinese entrepreneurs can want to consider again even on the verge of the signature, but once the contract has been signed, they respect it as much happen in many other countries. 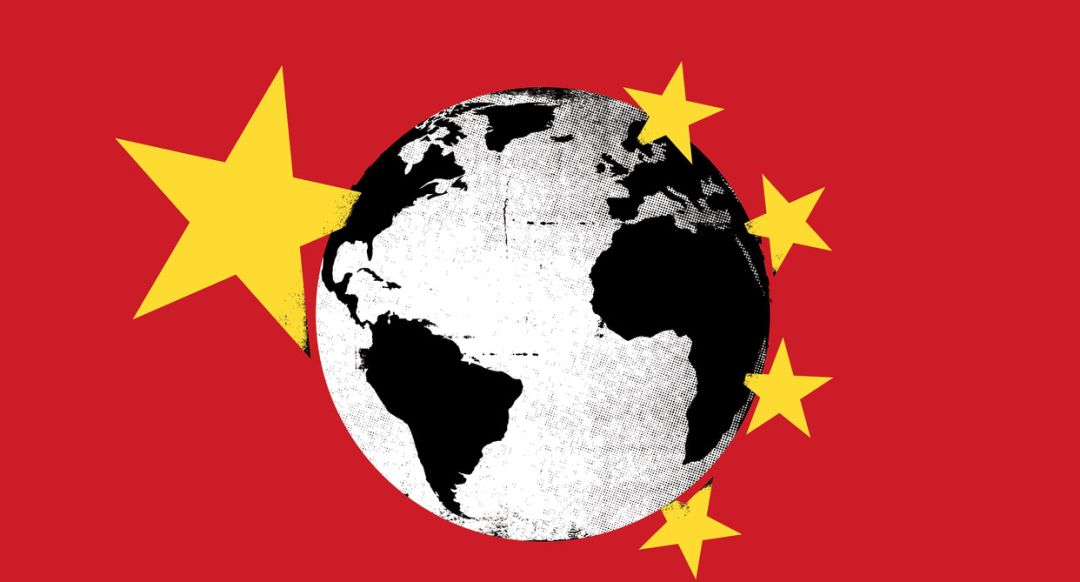 These are my opinion based on my experience and my understanding of the country where I live for 16 years, and that has given me a lot: family, friends, business opportunity, and a wiser version of myself.

Starting from the perception I had of these prejudices in all these years, it also comes my desire to let the outside world to understand better China, trough lens based on facts and not on ideologies.

What is your idea about that? Comments and critics are welcomed. 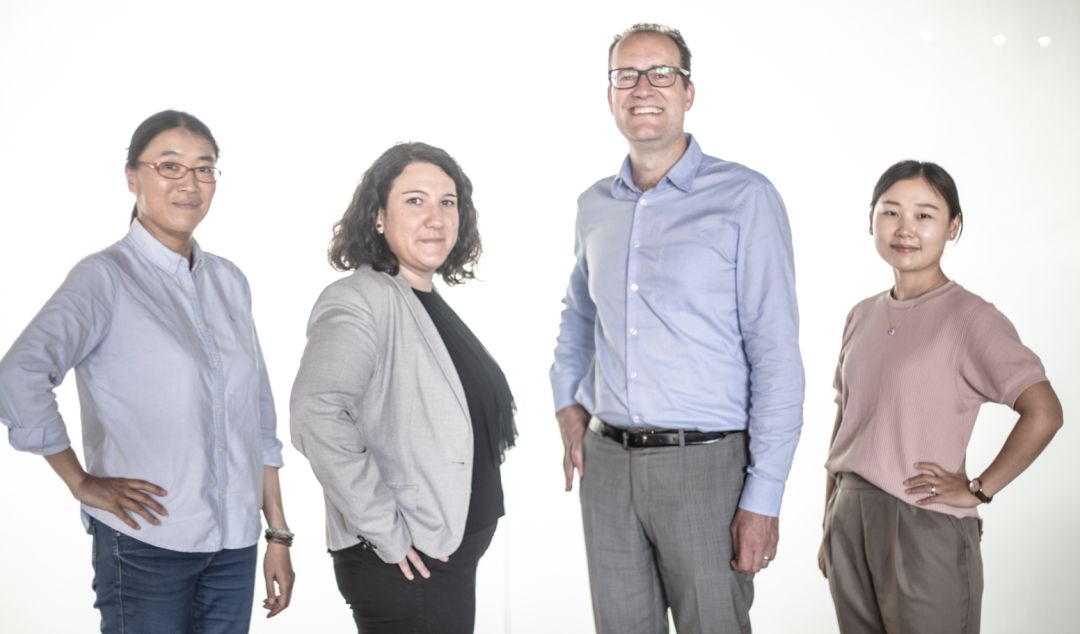